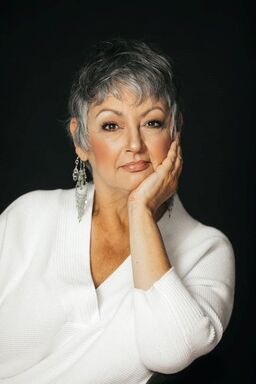 ​Duann Kier is a spiritual intuitive or psychic whose life path has carried her from Christian fundamentalism to the belief that spiritual revelations are ongoing and can be received by all. Trusting that the teacher will come when the student is ready, Duann actively engages individuals in the process of finding and following their own spiritual path. She is known for her high energy and sense of humor, and has over 30 years of experience in training and development. While serving as Organizational Development Specialist at Coastal Carolina Community College in Jacksonville, North Carolina, Duann was selected as Educator of the Year. She created the Personal and Professional Development Center in Morganton, North Carolina as well as the Career Consultation Center at Middle Tennessee State University in Murfreesboro. She also served as Program Director for the YWCA of Middle Tennessee in Nashville where her programs won multiple state and national awards.  A certified master hypnotist with the National Guild of Hypnotists since 1994, Duann has developed her own system of hypnotism know as Hyperdimensional Hypnosis.

Duann obtained the Master of Religious Education degree from New Orleans Baptist Theological Seminary and is an ordained minister.  She has worked for a Southern Baptist college, church and newspaper as well as for the Southern Baptist Convention.  Fondly known as a skeptical psychic because she continuously examines her intuitive gift and knows it does not make her infallible, Duann offers private and confidential spiritual or psychic readings known as Seer Sessions. She also performs weddings and other sacraments.